There are many hazards associated with confined space working some of which may be already present others may arise from the work being carried out.

“Around 15 people in the UK are killed in confined spaces incidents each year.” – IOSH.

How adequate are your confined space risk assessment method statements and Safe Systems of Work?

Each situation needs to be appraised and assessed independently in advance to effectively manage the risk.

Work in high-risk confined space areas can be dangerous and therefore any work carried out in a confined space has to be expertly prepared before an individual enters the space. To be aware of the risks involved with confined space ensures you are compliant and demonstrates to your staff that their safety is critically important.

Our professional team has a wealth of knowledge and experience working in high pressure, life-threatening situations and our confined space rescue teams are on standby to provide the latest up to date expertise and knowledge. Our confined space rescue teams are highly qualified and they have passed a range of qualifications approved by City and Guilds, FAIB and ECITB. We care about keeping your colleagues safe.

Our rescue teams are based across the UK so wherever you need support with confined spaces, we can help. They are on standby and generally, we can provide you with a rescue team within 24 hours. At FIT our rescue teams don’t just work 9-5, they are available to work 24/7 which means that you don’t have to plan any site shutdowns around our availability, we work around your plans.

As a business, all of our specialists have been working together for many years and this means we can easily combine a range of our services alongside our confined space rescue teams. Our other support services include:

Our courses are highly practical – and include conditions that replicate what a person may encounter when working in real confined spaces.

We have been tried and tested in the most demanding of environments and projects. We pride ourselves in taking on the knowledge and experience gained from each sector and implement this into our training to continually improve our skills.

Who we work for in Confined Space Rescue 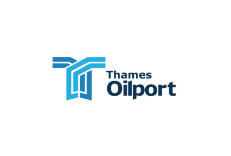 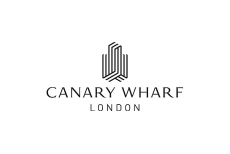 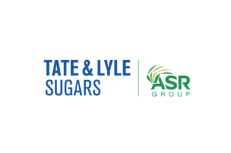 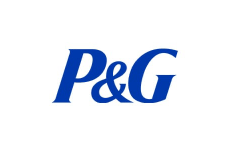 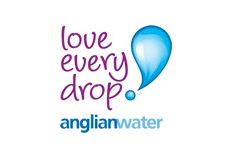 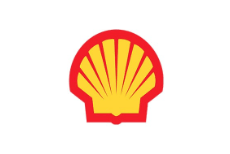 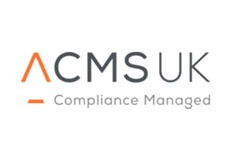 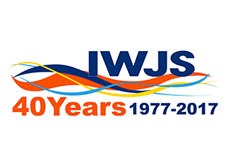 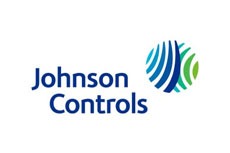 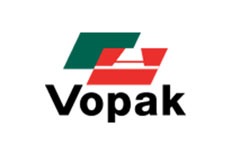 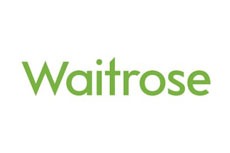 Questions? We are here to help. Please just complete the form and someone will be in touch shortly. 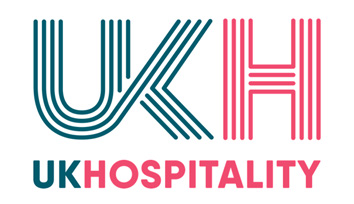 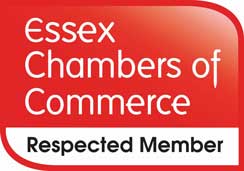